Reliable solutions for all your urinalysis testing needs 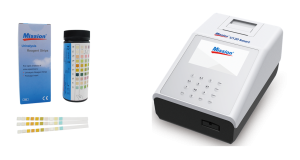 Products are Available for Worldwide Distribution

Mission® Urinalysis is a family of products designed uniquely to meet the needs of healthcare professionals at the point of care.   Our product offering includes a variety of urine analyzers and urine reagent test strips with a wide range of parameters and combinations to meet your testing needs.

What do the Parameters Mean? 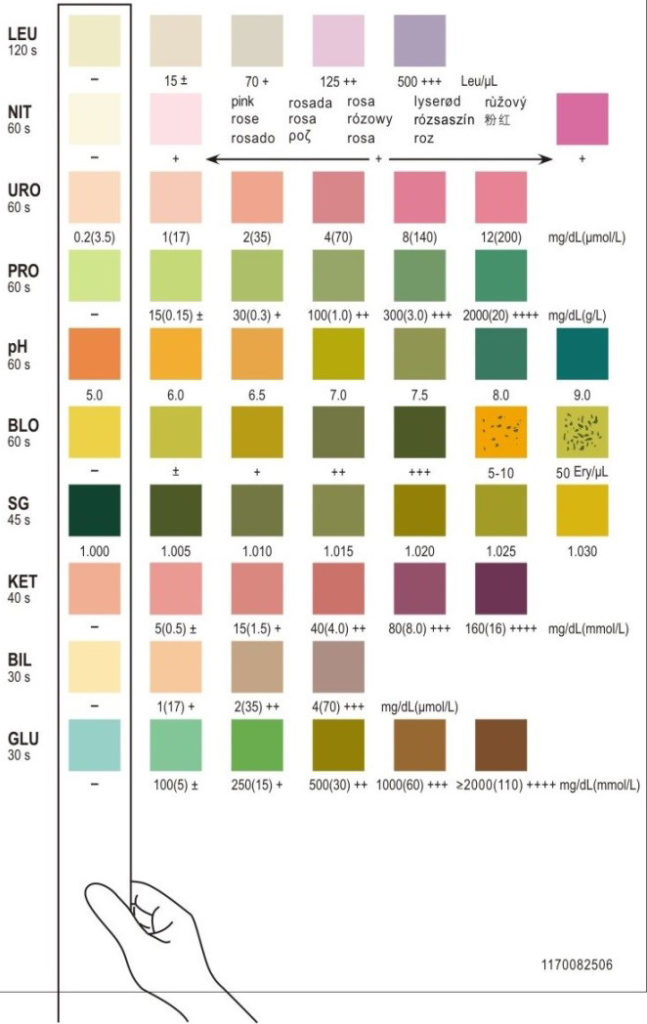 Leukocytes: The detection of white blood cells in the urine suggests a possible UTI.

Urobilinogen: the presence of excreted urobilinogen suggests a possible deterioration of liver functions. Urobilinogen is the breakdown product of bilirubin.

Protein: This test is usually run to screen for kidney disease. Protein in the urine is called Proteinuria.

pH: Measures the acidity in your urine which may be a sign of kidney stones. Your pH varies during the day going from more acid in the am to more alkaline in the pm.

Blood: Blood in the urine is called hematuria. A number of things can cause hematuria including UTI, Kidney infection, medication, menstruation, strenuous exercise.

Ketone: The control of urinary ketone is useful in managing and monitoring type 1 diabetes.

Bilirubin: The detection of Bilirubin in the urine is an early indication of liver disease. Bilirubin is the breakdown product of hemoglobin. Note: These two parameters (Urobilinogen and Bilirubin) are commonly used to screen for possible liver disease.

Glucose: Glucose in the urine could indicate diabetes or renal glycosuria.

Note: These two parameters are commonly used to screen for possible metabolic disorders.

Ascorbic Acid: People taking vitamin C may have large amounts of ascorbic acid in their urine. Ascorbic acid is known to interfere with the accuracy of some chemical test strips, causing them to be falsely low or falsely negative. Examples of tests that may be affected include the urine dipstick tests for glucose, blood, bilirubin, nitrite, and glucose. 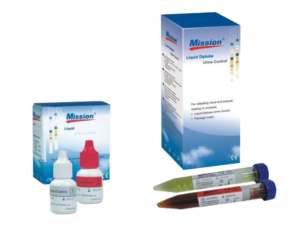 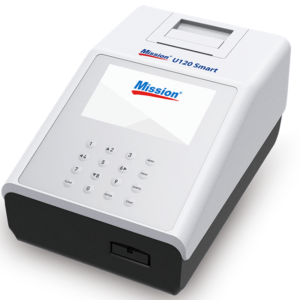 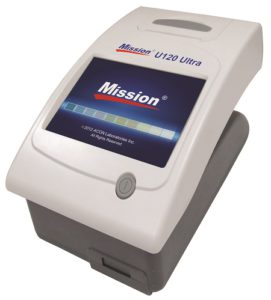 The Mission® U120 Ultra Urine Analyzer is a great tool to use with the Mission® Urinalysis Reagent Strips. Its large and intuitive color touchscreen LCD makes it a pleasant operating experience for the user. The Mission® U120 Ultra software includes a lot of useful features, such as a work list, that make it the perfect candidate for any small to medium lab. 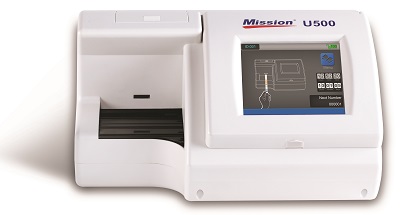 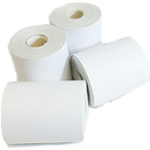 Printer paper rolls is available in both Thermal paper and Sticker paper. Printing results may either be automatic or manual. Can print up to 3 copies per test results for convenient record management.

Data Transfer Kit is used for data transfer to Personal Computer (PC) or Laboratory Information System (LIS). RS232 cable is required for connection to a personal computer and the analyzer in order to download data to PC or LIS.

Browse our Resources Library for documents available for download.